Why You Should Invest in Northern Property in 2020 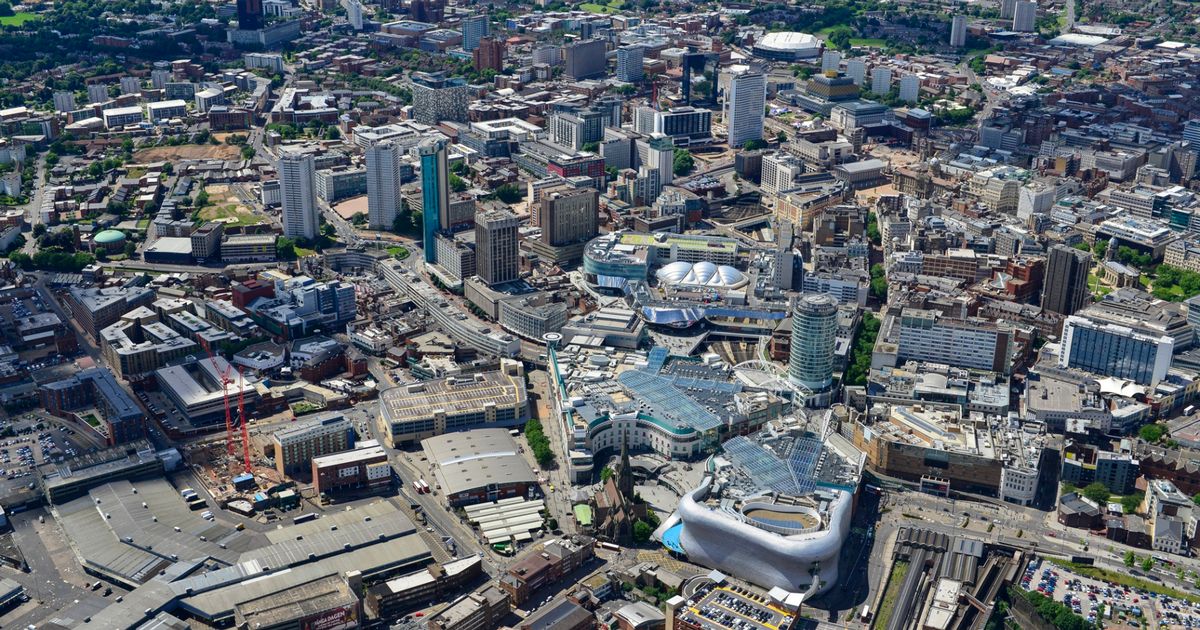 Property investment in the North and the Midlands looks set to be on the increase this year, thanks in part to Boris Johnson’s resounding success in the December 2019 UK General Election. If you’re interested in making new investments this year, here’s the lowdown as to why you should consider a northern investment in 2020.

The Conservative party win look set to have a positive impact on the property market as a whole, boosting confidence in buyers and sellers, and encouraging more foreign investors. But it’s good news in particular for the North of England and the Midlands, which looks set to benefit from considerable investment.

The election result made history in the North, as the Conservatives won many previously Labour safe seats, such as Blythe Valley, Great Grimsby and Workington. As a result of the win, Boris Johnson has pledged an influx of spending for major infrastructures in the Midlands and the north of England, which likely to have a beneficial effect on the property market.

Economic spending had been stalled for the last three years by the referendum and uncertain political outlook, but now that Brexit is definitely happening and the government is more stable, plans for spending will be going ahead.

As more jobs are created the boost in employment should lead to higher wages and more demand for property – and that means potential for buy-to-let investors to increase their rental prices.

Plus, there are many popular universities located in the North and the Midlands and there’s a constant need for good quality student rental accommodation for investors interested in the student sector.

This isn’t the first time that the North and Midlands have been tipped to be top places to invest. Over the last three years, Source has witnessed the shift divide between north and south soften in terms of investment. In September 2019, the highest annual property sector growth was recorded in the North West, with a growth of 2.8%, whilst the North East saw a steady growth of 2%.

Source specialise in property investments all over the UK, including the North and the Midlands, and have already secured many excellent property investments for clients in these areas over the last few years. Thanks to our extensive contact network, we’re able to get the best property opportunities at the best possible terms. If you’re interested in investing, get in touch with us today.